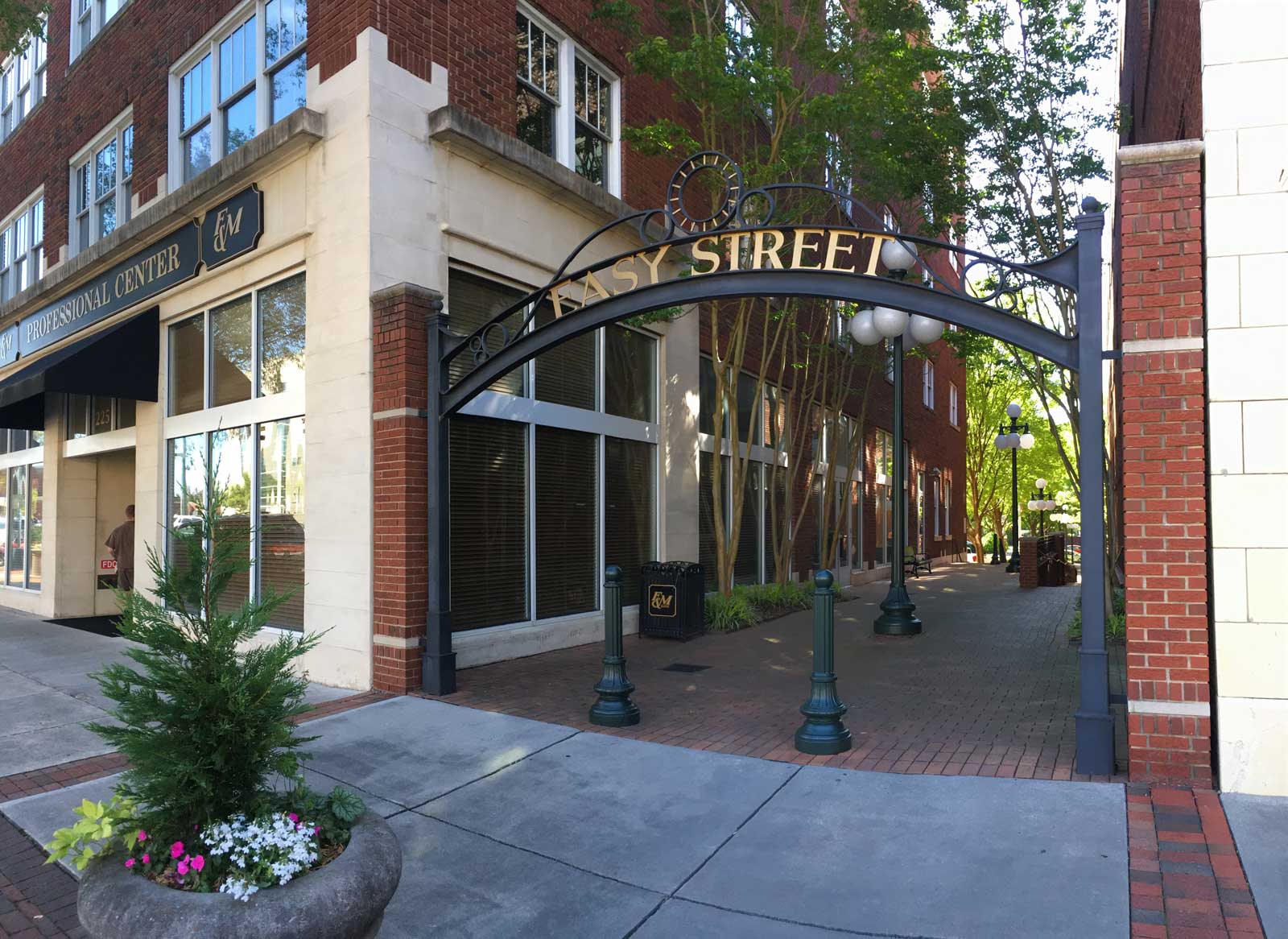 The R.W. Norman’s Company was previously a nationally recognized drapery and bedding manufacturer who owned several connected buildings in the 200 block of North Main Street. Built in 1928, the three-story Mayfield Building was originally a Montgomery Ward Department Store. The adjacent five-story Norman’s Building was built in 1937 as their Manufacturing center. In 2002, RBSA worked with F&M and a local investment group to restore and renovate both the buildings and the grounds. A small five story addition was designed on the north side of the buildings to provide an additional stairwell and office space for each floor. The renovated Mayfield Building became the Corporate Headquarters for F & M Bank. RBSA’s design also demolished a one-story concrete block connector building between the two buildings, reopening a pedestrian walkway that connected downtown with the train station, historically referred to as “Easy Street”. As part of F&M’s Mayfield renovations, a small walled garden with fountain was added just off of Easy Street and remains open to the public and City passersby.

RBSA’s Offices are located on the fifth floor of the Norman’s Building. 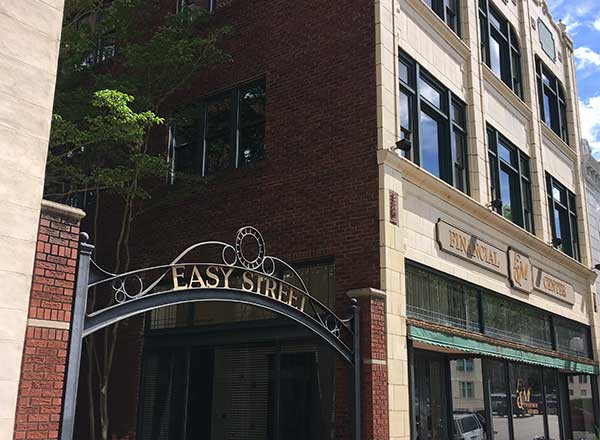 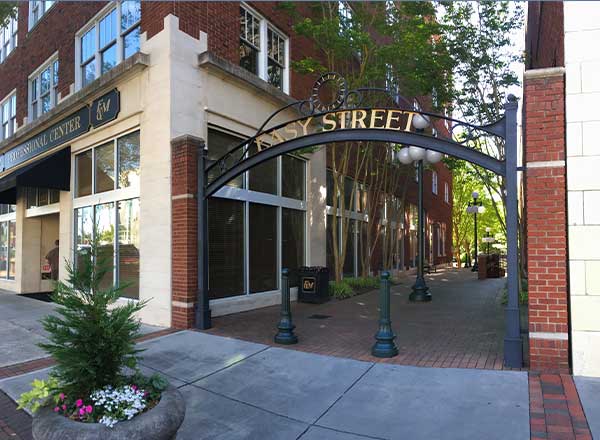 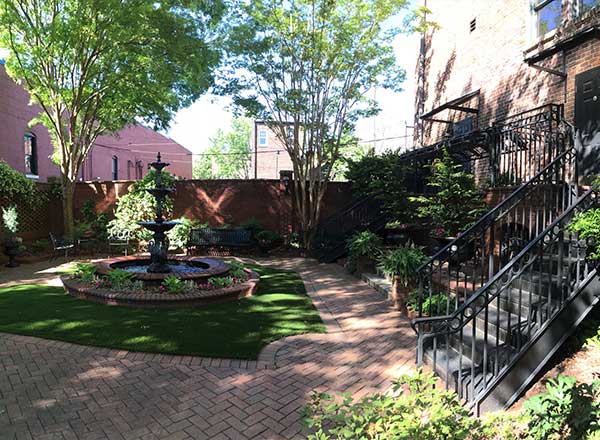 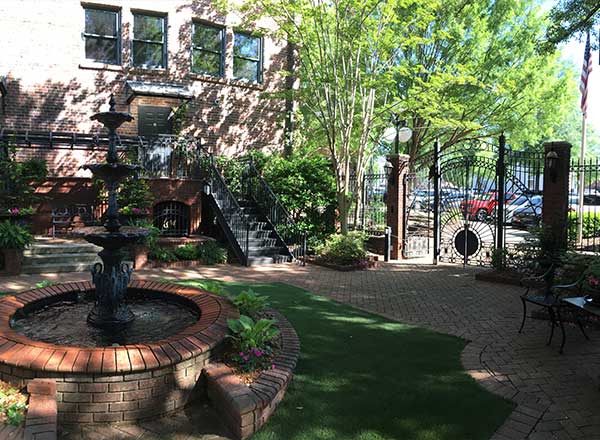 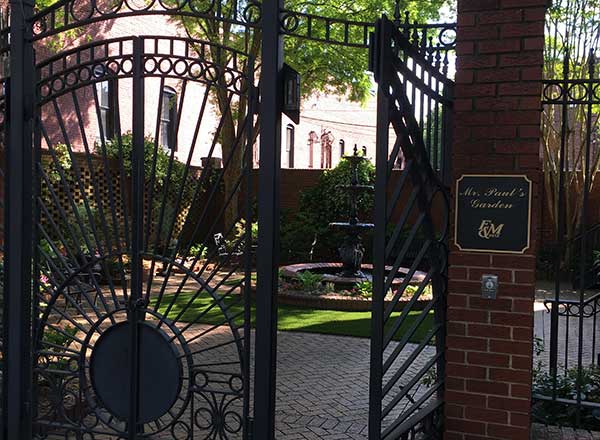 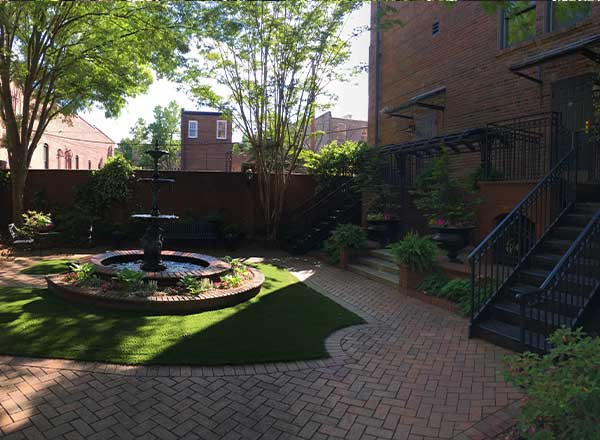 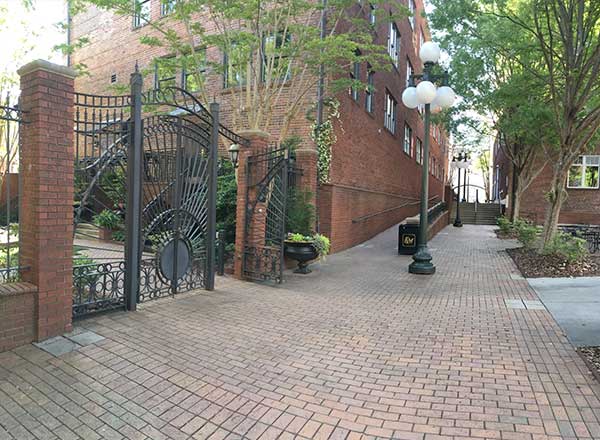 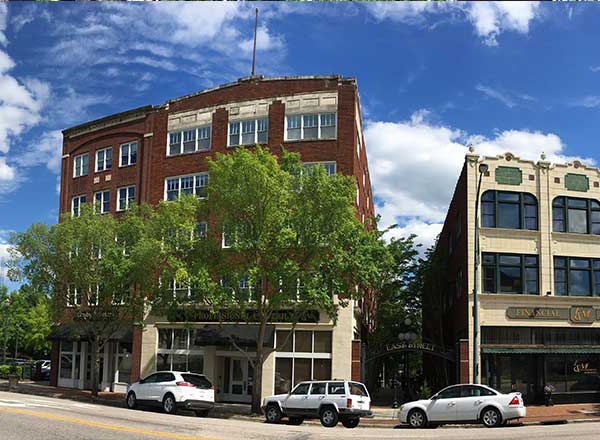