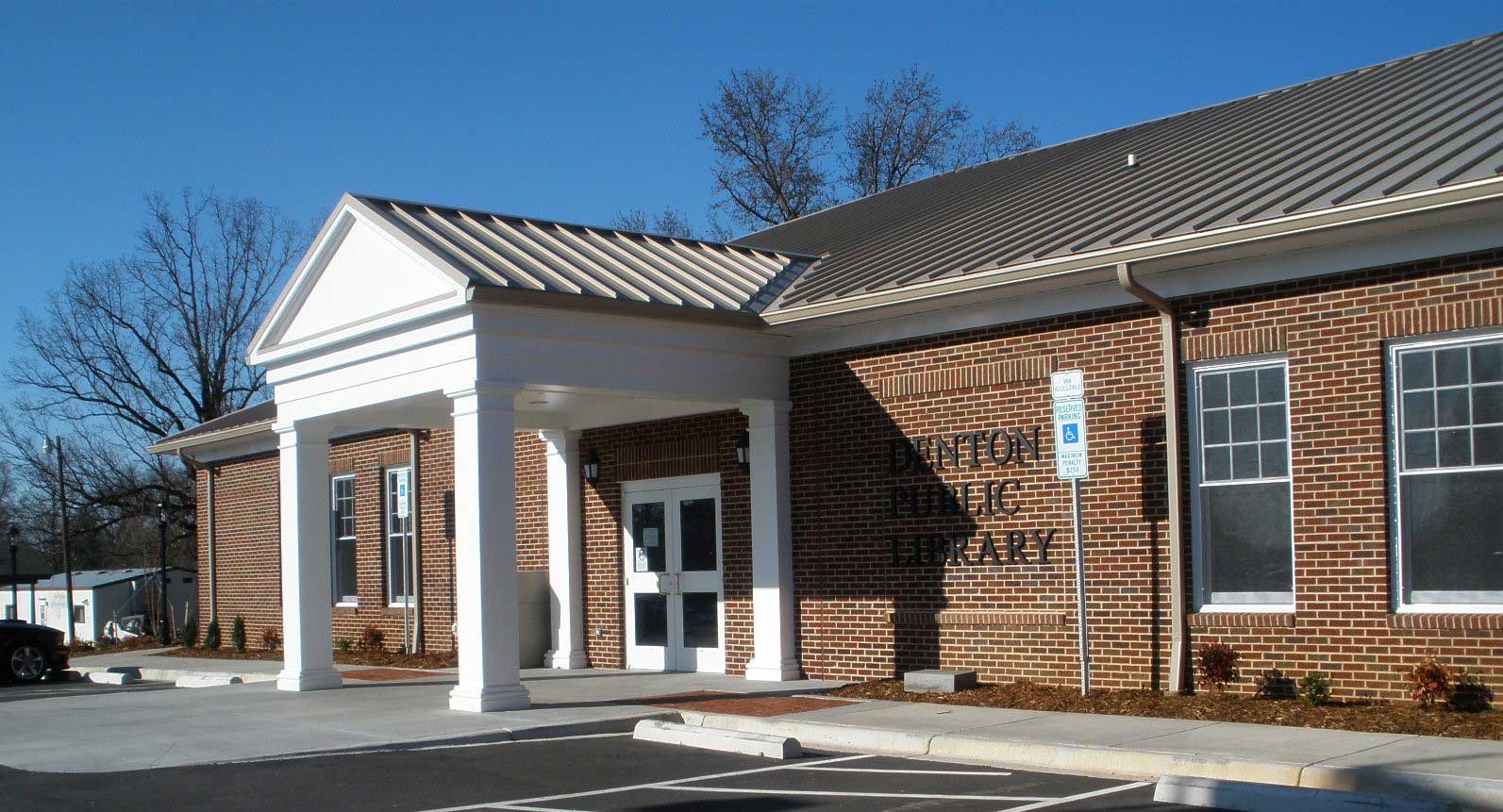 Project was completed in three phases while the library remained open during the entire process. Phase One created a new parking lot, Phase Two included construction of the new addition and Phase Three concluded with renovation of the existing facility. 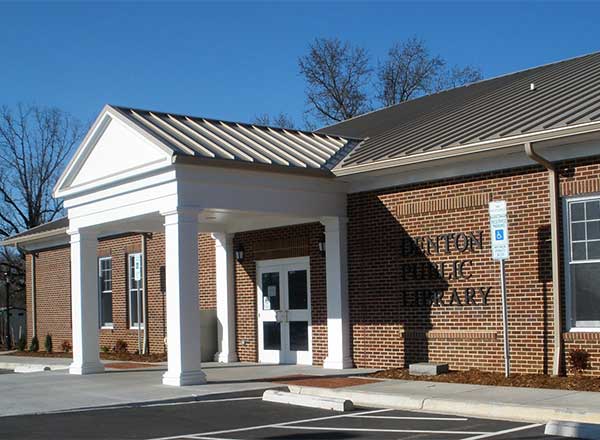 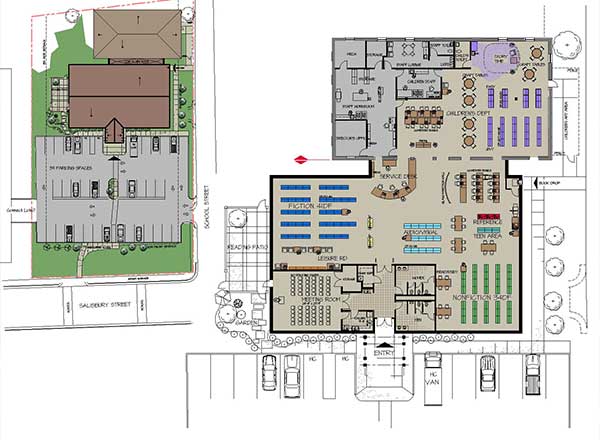